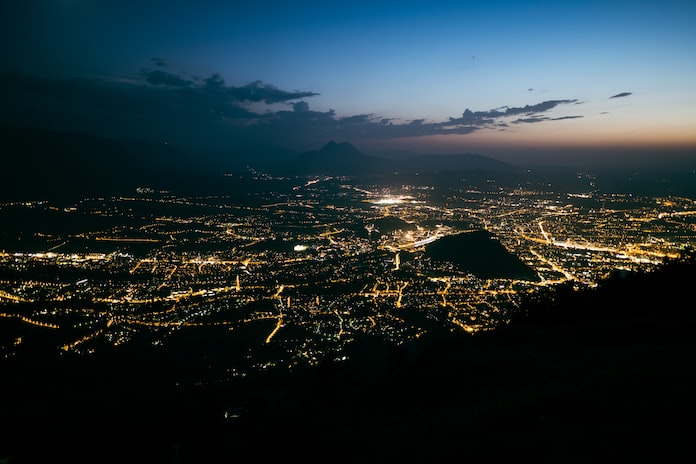 The Aam Aadmi Party got a shot in the arm in the Majha region as a senior Congress leader from the Hindu community, Raman Bahl, joined the party on Tuesday.

Bahl, a leader from Mahja, was chairman of the Punjab State Subordinate Services Selection Board (PSSSSB). AAP has been trying hard to widen its base in Majha where it had failed to win any seat in 2017.

After former IG Kunwar Vijay Partap Singh, Bahl is latest entry into the party in Majha.

Bahl, the son of former minister and four-time MLA from Gurdaspur, Khushal Bahl, has remained president of the Gurdaspur Municipal Council twice and was a Panjab University senate member from 2008-12. He also served as senate member of Guru Nanak Dev University, Amritsar, from 2004-06.

“He has chosen to stand firmly beside @ArvindKejriwal & work for the people of Punjab!”

We welcome him wholeheartedly💐 pic.twitter.com/k4YKOXMhik

He said that even though three generations of his family had been with the Congress, now there had been a huge decline in the Congress party at every level.

“At the same time, taking Punjab forward with the thinking of national leader and Delhi CM Arvind Kejriwal, including the intention and policies of the AAP, is the need of the hour. I joined the Aam Aadmi Party after being influenced by AAP’s anti-corruption and development model of Delhi including Arvind Kejriwal’s viewpoints.”

No New Reveals On Pakistani Boat Caught In Firozpur Of Punjab

No New Reveals On Pakistani Boat Caught In Firozpur Of Punjab

Why PM Modi’s security breach is not about politics

Was Denied Ticket as I Couldn’t Pay Bribe, Alleges Poster Girl of UP Cong Campaign

Read Latest news of Punjab . Keep yourself informed with Punjabi politics, news, photographs, videos and everything